Customs Brokerage Services in the of Port of Lazaro Cardenas

Ventus Global Logistics offers Customs Broker services in the port of Lazaro Cardenas which your company can benefit from. Read on to learn how having a customs broker in Lazaro Cardenas benefits your import/ export operations. Last week we mentioned information regarding the most important ports in Mexico, but so that you do not forget, in this article we list the most important facts. 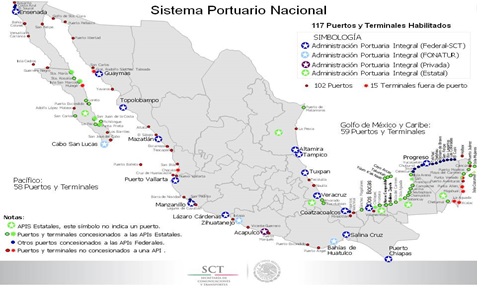 These are the top 5 most important ports in Mexico's National Port System:

Port of Lázaro Cárdenas is located on the Pacific coast in the state of Colima is considered the largest in the country. The port area has 1,500 hectares for the development of new businesses and terminals. Lázaro Cárdenas is the only port in Mexico with a depth of 18.00 meters. It is also the only protected port that can receive vessels of up to 170 thousand tons of displacement.

It has a rail and road connections to the main economic and industrial zones of Mexico and the east coast of the United States through 15 established intermodal corridors and a modern highway. 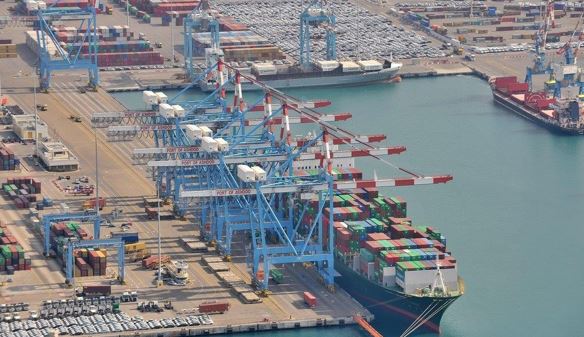 Ventus offers you customs broker services in Lazaro Cardenas sea port. We have extensive Commercial Relationships with Shipping Companies of which we are commercial partners. We also have a solid business relationship with the strongest connectivity operator, the Kansas Southern City Port, also offering you its customs agency services at the intermodal terminal destinations mentioned in this article.

Contact us today for a free quote on logistic services.

Sea ports in Mexico experience high trade activity and no wonder. Mexico is ranked 13th largest export economy in the world and Mexico's export industry is thus very broad. In 2019 Mexico imported $433B worth of goods according to the OEC. According to figures compiled by Statista, it ranks 11th out of the 20 countries with the highest global exports. With this high global trade activity, it is natural that our country has high-level logistics centers, especially in the sea port sector since 80% of global trade moves by sea.

High-altitude ports in Mexico – which serve national and international flows – as well as domestic ports – remain a crucial element for the development of Mexico's trade with the world. With that in mind, we share data on the main Maritime Ports of our country where Ventus Global Logistics has coverage to support your Foreign Trade operations.

The National Port System of Mexico

This port located on the Pacific coast in the state of Colima is considered the largest sea port in Mexico. In addition to being a vital entry point for importers and exporters from Asia, it is also the main port for goods destined for the center of the country, especially Mexico City. The main activity of the port is foreign trade, since it generates more foreign exchange than local trade and tourism, and is the main source of income for the state of Colima.

The exports that mostly pass through the port of Manzanillo are distributed to Canada, the United States, Colombia, Guatemala, Ecuador and Chile. The most exported products of this port are sugar, beer, copper, steel pipes, resin and coal. 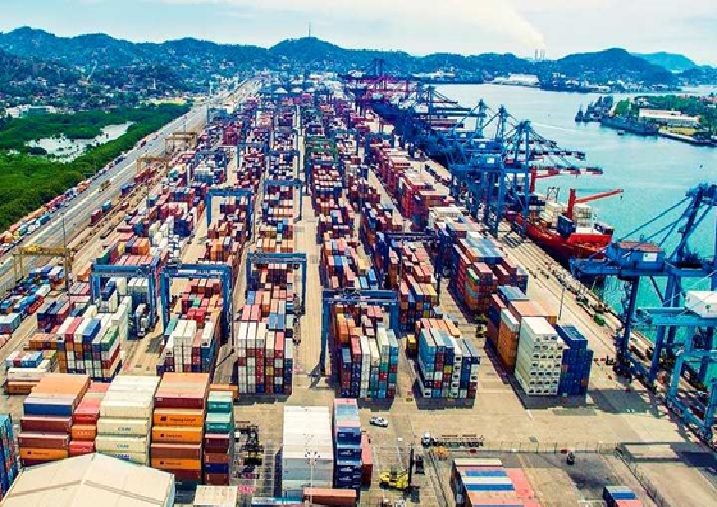 Asian countries such as Japan, Korea, Taiwan, Indonesia, Malaysia, Singapore, the Philippines and China, represents a total of 26% of all imports and 39% of all exports from this port.

The port of Manzanillo has terminals that are designed to handle general cargo, perishable products, agricultural products, and even vehicles and cruise ships.

Ventus has offices located 10 minutes from the port of Manzanillo giving it a competitive advantage in saving time for the import and export of all types of goods. Contact us today to get a customized free no obligation quote for your business today.