What Does the New USMCA Look Like for Mexico? 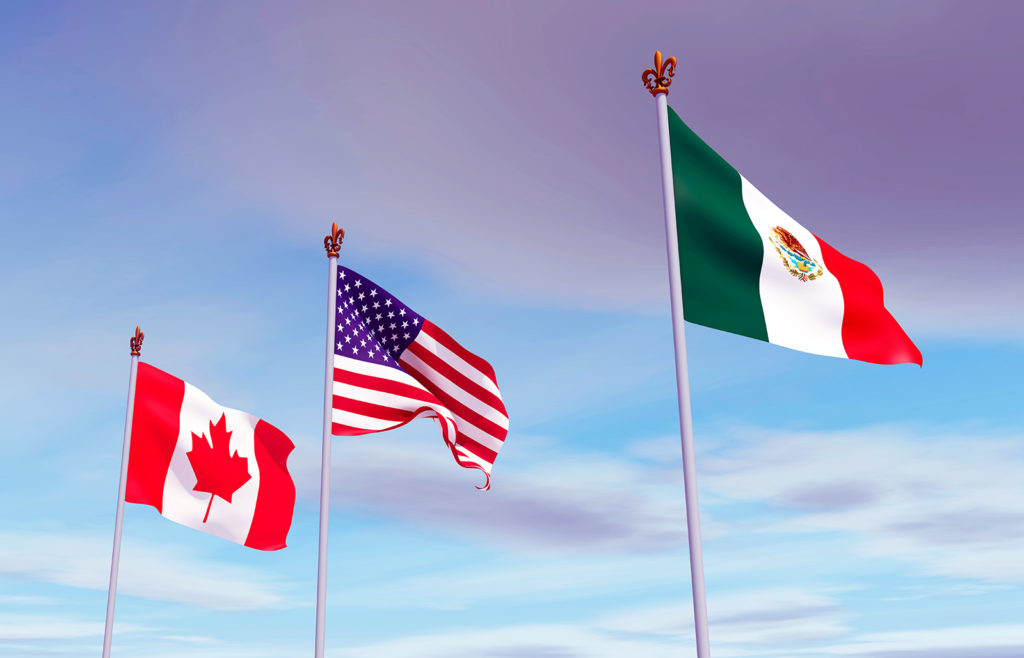 August 2017, trade negotiators from the United States, Mexico and Canada met for the first time in Mexico City to begin hashing out a new North American Free Trade Agreement.

Two and a half years and many negotiations later, the U.S.-Mexico-Canada Agreement (USMCA) has finally passed both chambers of the United States' Congress. The agreement — which overhauls North America's trade relations — is now poised to become U.S. law and the region's governing economic framework, as Mexico's Congress has already passed the deal and Canada's Parliament is expected to follow suit in late January.

While the political negotiations are wrapping up, the next and final step will be the agreement's implementation across North America.

In the coming months and years, these new rules will shape the region's trade realities. Some rules may unleash investment, trade and better labor conditions, but they likely won't be without additional hurdles. In Mexico, the agreement will touch most parts of the country's $1.15 trillion economy, but it will be felt most immediately and strongly in the overall investment climate, the automotive manufacturing sector and in labor conditions.

While less tangible, the agreement's biggest shift will take place at the macroeconomic level, as the USMCA solidifies trade rules and provides greater certainty for North American businesses operating across the continent. Ever since the USMCA's negotiations began, the economic climate has been wracked by uncertainty, especially when specific issues threatened to derail the agreement or every time that the U.S. administration threatened to pull out of NAFTA without any viable alternative.

With the USMCA in place, Mexico has a stronger investment framework and more transparency, clarity and protections for businesses operating in the country.

Get comprehensive data on your material inventory whenever you need it. Our system lets you view entry number, merchandise PO number, weight, inspection status, numbers of pieces/pallets/cartons, merchandise descriptions, receipt dates, tracking numbers, number of days in the warehouse and more. Contact us today for a FREE quote!