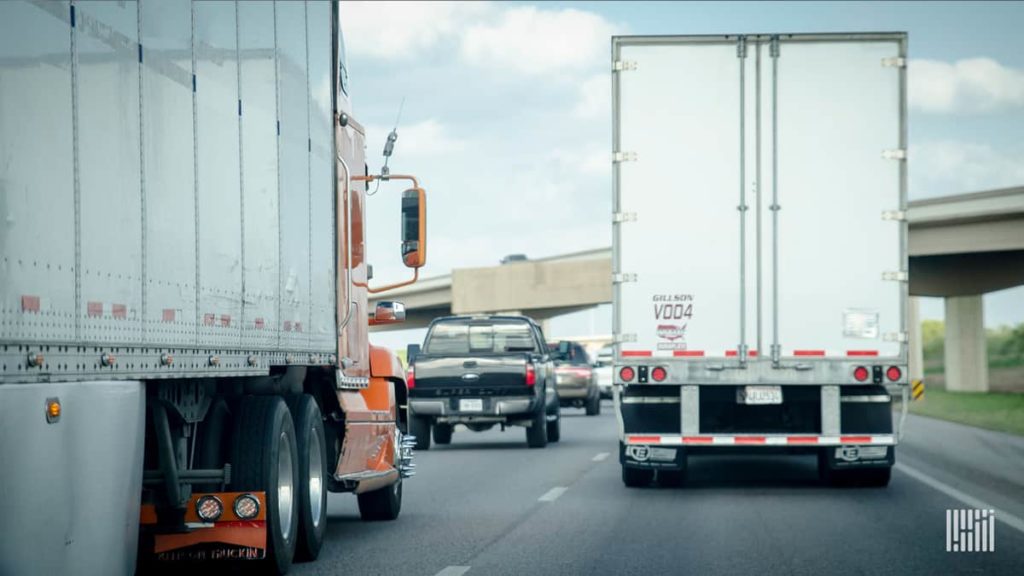 Commercial drivers are among the safest drivers on the roadways, but based on general public perception, and anti-trucking safety groups that highlight the number of yearly incidents involving big rigs, it would be difficult to tell that.

According to data within the Federal Motor Carrier Safety Administration's Motor Carrier Management Information System (MCMIS), there were 164,529 large trucks involved in crashes in 2018, with 79,879 injuries and 4,708 deaths reported. Those numbers were comparable to 2017's figures, with 154,634 crashes, 75,985 injuries and 4,858 deaths.

In 2013, the American Trucking Associations released results of a research project conducted by the University of Michigan Transportation Research Institute. That study looked at 8,309 fatal car-truck crashes and found that in 81% of the incidents, the car driver was assigned fault, versus just 27% of truck drivers to which fault was assigned. Similarly, a 2003 study by the National Highway Traffic Safety Administration (NHTSA) identified 10,092 fatal car-truck accidents and assigned blame to the car driver 91% of the time in head-on crashes. It also found that 71% of the time the car driver was responsible for rear-end crashes.

The American Transportation Research Institute (ATRI) said that commercial trucks traveled over 9.4 billion miles in 2017. While the numbers can be significant, when putting them in context based on the number of miles traveled and compared to automotive-only numbers, a different story emerges.