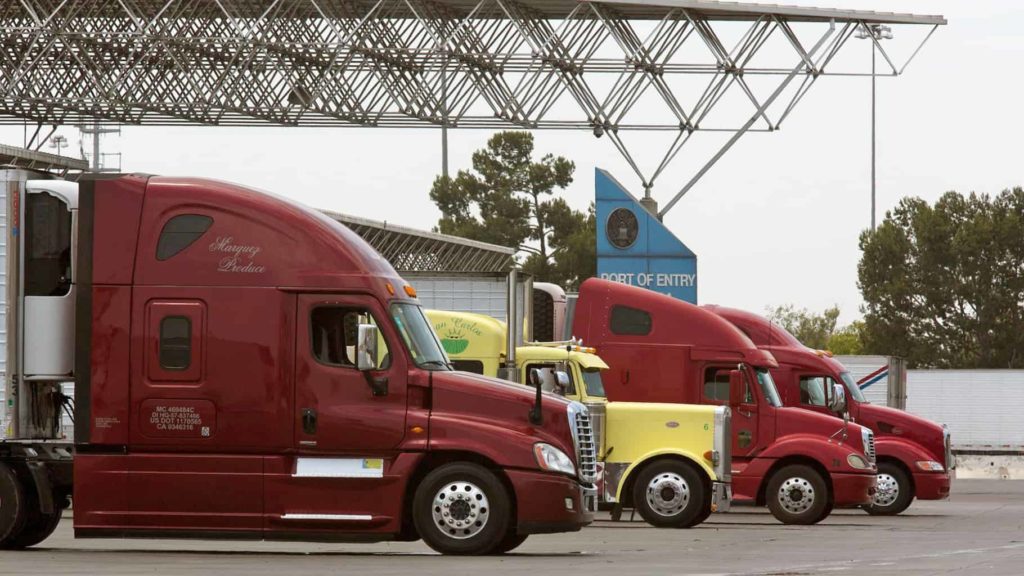 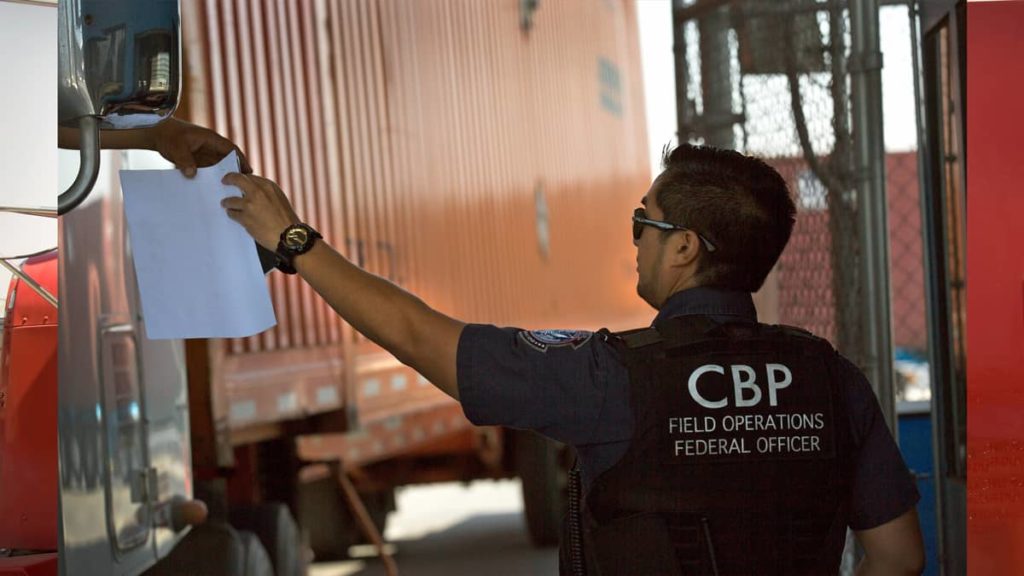 Truck wait times on the Mexican side of the Otay Mesa port of entry have jumped as the inspection process lengthens, leaving trucks backed up for hours, said officials in Mexico.

"Both Mexican and American customs are spending more time reviewing the trucks – with wait times between four and four and one-half hours," said Salvador Díaz González, president of the Tijuana-based Industrial Association of Otay Mesa (AIMO).
The long lines for the commercial crossing checkpoint in Otay affects not only the companies and transporters, but also the people who [travel] through the area, since the [trucks] massing invade the surrounding roads, Díaz said in an August 14 report in elimparcial.com.

Carrier wait times in the whole Otay Mesa/Tijuana/San Diego market have been trending up since June 1 – up 30 percent to 133 minutes average per load/unload event per month.

The average wait time for commercial trucks in the market is 126 mins over the last year. This information comes from the FreightWaves SONAR platform.

While traffic may be affected in Tijuana, wait times are not affecting the U.S. side of the border. Wait times are hovering around 40 minutes, as of noon August 14, according to U.S. Customs and Border Protection.

Díaz said he understands why officials have been stricter with inspections, but the negative effects are causing lower carrier productivity, more air pollution in the Tijuana area and traffic jams that affect others who drive in the area.

Are the delays at the border causing disruptions in your supply chain? Ventus Global Logistics has alternative solutions to ease the pain. Contact us for a FREE consultation. 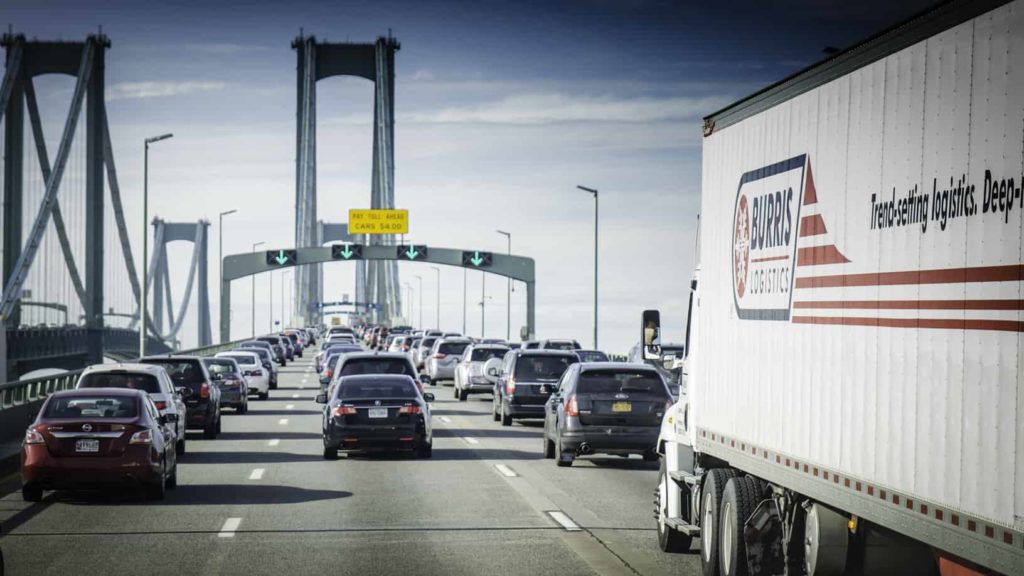 The legislation, a five-year reauthorization of the Fixing America's Surface Transportation (FAST) Act to be called America's Transportation Infrastructure Act of 2019, was introduced on July 29 by the Senate Environment and Public Works (EPW) Committee. The proposed funding for federal-aid highway programs is a 27 percent increase from the $226 billion authorized in the current legislation, which expires in October 2020.

"The [EPW proposal] is the most substantial highway infrastructure bill in history," said the committee's chairman, John Barrasso (R-Wyoming). "The bill cuts Washington red tape, so road construction can get done faster, better, cheaper and smarter. It will help create jobs and support our strong, growing and healthy economy. Infrastructure is critical to our country and we should responsibly pay for this legislation."

Tom Carper (D-Delaware), the committee's ranking member, said addressing air pollution in a highway bill will help move the country "toward a safer, more connected, efficient and climate-friendly transportation system" to keep up with the global economy.

"We're just getting started, but I look forward to moving this bill out of committee this week and the work ahead of us to get it across the finish line." The bill must be paired with a version from the U.S. House of Representatives that is not expected to be introduced until the fall of this year, at the earliest.

The Senate legislation increases funding for the Infrastructure for Rebuilding America (INFRA) grant program for freight projects to $5.5. billion, a 22 percent increase from the $4.5 billion authorized in the FAST Act. It increases the minimum amount of INFRA funds to go towards smaller projects from 10 to 15 percent, and sets aside $150 million per year for a pilot program that prioritizes projects offering a higher non-federal match. It would also create new transparency requirements for administering the grants.