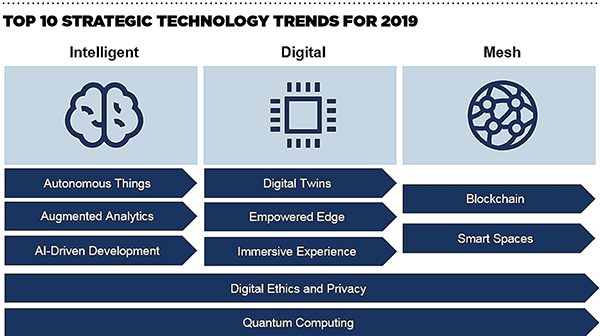 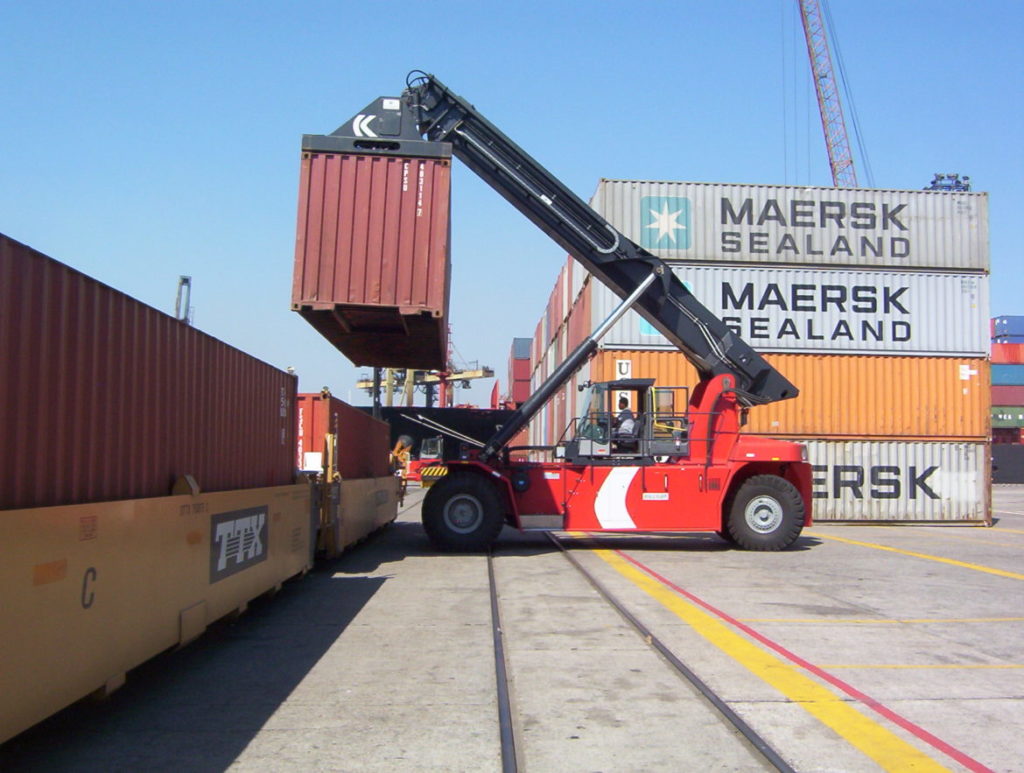 For many years now, a concern of mine has been that the purpose of free trade and the agreements that envelop trade between regions has not been properly explained or promoted to communities, especially at the grass roots level.

Recently, Guillermo Malpica, trade commissioner of Mexico and executive director at the American Chamber of Commerce in Monterrey, Mexico, paid San Antonio a visit for a series of roundtables and presentations on the United States-Mexico-Canada Agreement(USMCA). At an energy sector meeting with Malpica, San Antonio energy industry leaders investing in Mexico were expecting to get a sense of direction and clarity regarding Mexico's energy policies.

One roundtable participant asked "what industries are the winners and the losers" in the USMCA. When you ask questions like these, you are basically taking apart a macroeconomic tool and looking at the individual parts. Separate parts don't work unless they are put together like a precision clock.

These types of agreements are not meant to be dissected. Not unlike the cute little frog you dissected in school, the innards don't look pretty. Trade agreements are macroeconomic tools that are designed to benefit economies. Yes, there were industries that were hit very hard once NAFTA came into play, but those industries were not ready.

The signals were clear when Mexico agreed to enter the General Agreement for Trade and Tariffs GATT in 1978 (today the World Trade Organization). My father, the Deputy Director General for the Foreign Trade Institute of Mexico during the 1970s, would have conferences and meetings with Mexican manufacturers, warning them to be ready to compete, up their quality, and export. 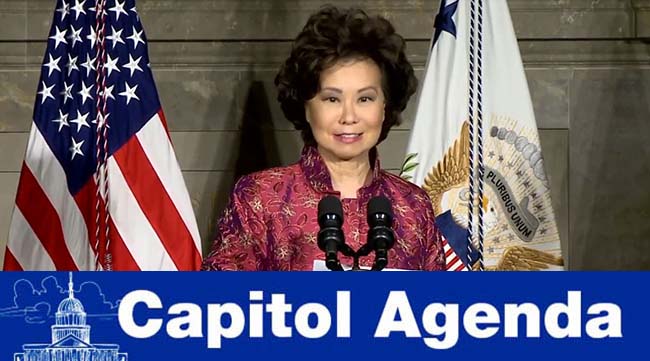