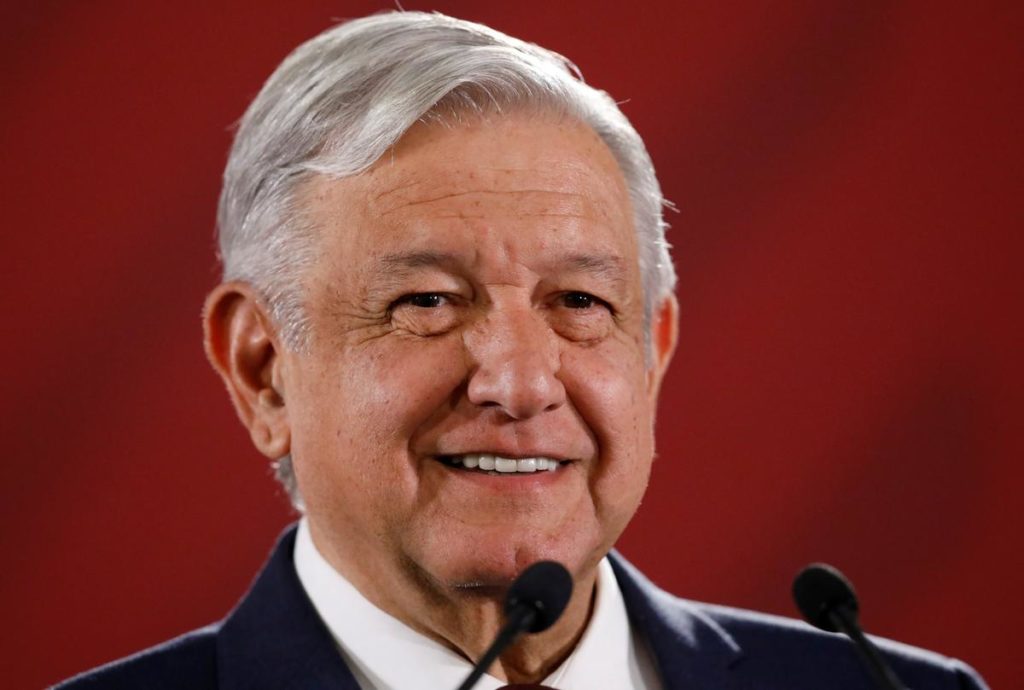 By a vote of 114 in favor to 4 against, Mexico's Senate backed the deal tortuously negotiated between 2017 and 2018 after Trump repeatedly threatened to withdraw from NAFTA if he could not get a better trade agreement for the United States.

Mexican President Andres Manuel Lopez Obrador had already anticipated ratification this week in the Senate, where his leftist National Regeneration Movement (MORENA) and its allies have a comfortable majority in the 128-member chamber.

There has been little parliamentary opposition in Mexico to trying to safeguard market access to United States, by far Mexico's top export destination, and the trade deal was approved with overwhelming cross-party support in the Senate.

Mexico sends around 80% of its exports to the United States, and Trump last month vowed to impose tariffs on all Mexican goods if Lopez Obrador does not reduce the flow of U.S.-bound illegal immigration from Central America.

Lopez Obrador says he wants to avoid conflict with Trump, but noted at the weekend that the tariff dispute showed Mexico needed to become more economically self-sufficient.

Trump congratulated Lopez Obrador on Twitter for Mexico's approval. "Time for Congress to do the same here!" he wrote.

Lopez Obrador, meanwhile, posted a video on Twitter in which he called the Senate's approval "very good news" and said it augured well for Mexico's relations with the United States.

Canada, which has also fought with Trump over trade, is pressing ahead to ratify the deal. The main question mark hanging over its ratification is in the United States, where Democratic lawmakers have threatened to block the process.

With last Friday's news that the United States and Mexico reached a deal that will put off the implementation of tariffs by the United States on Mexico, which it had planned to start today as a countermeasure to what President Trump called an "ongoing illegal immigration crisis" at the Southern border, it is likely cross-border trade stakeholders are breathing a collective sign of relief.

As previously reported, President Trump said in late May that tariffs would permanently remain at the 25% level unless and until Mexico substantially stops the illegal flow of aliens coming through its territory. And he added that if Mexico fails to act, tariffs will remain at a high level, with Mexican-based companies potentially moving back to the U.S. to make their products and goods, and companies that relocate to the U.S. not subject to tariffs or be otherwise impacted. Trump added that aside from immigration being the primary impetus for these planned tariffs that: "[o]ver the years, Mexico has made massive amounts of money in its dealing with the United States, and this includes the tremendous number of jobs leaving the country."

Well, quickly and fortunately, it looks like things are not going to get to that point, according to a joint declaration issued by the U.S. and Mexico that stated Mexico will "take unprecedented steps to increase enforcement to curb irregular migration, to include the deployment of its National Guard throughout Mexico, giving priority to its southern border."