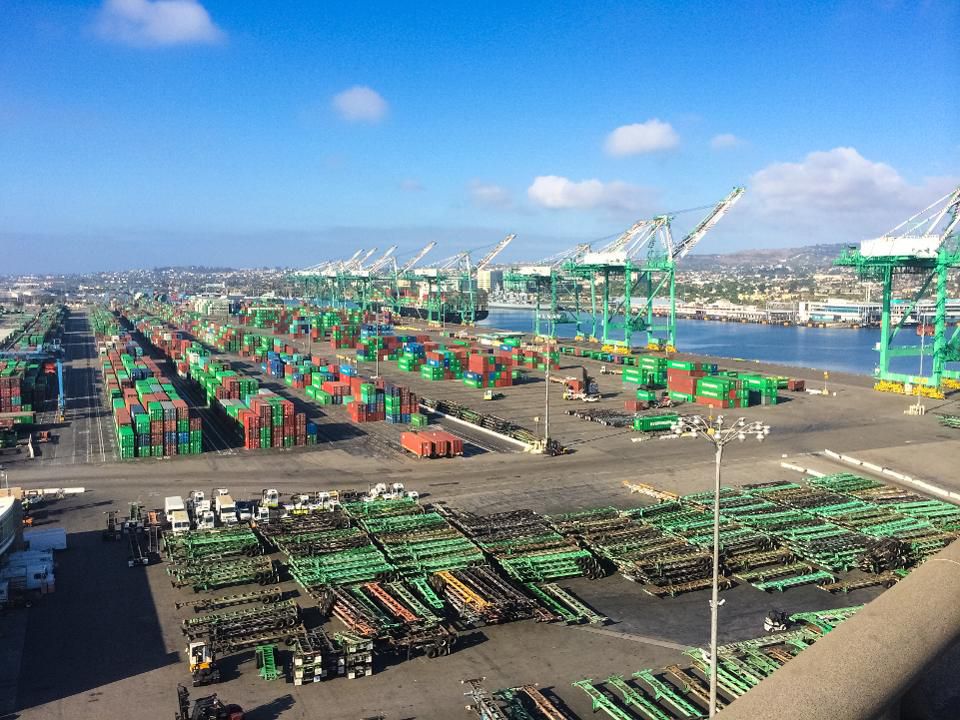 The Port of Los Angeles is no longer the nation's leading port, further evidence that the U.S.-China trade war is scrambling the deck chairs of U.S. trade.

Although it is just one month of trade, and although the Port of Los Angeles remains the nation's top-ranked port year-to-date among the more than 450 airports, seaports and border crossings, it is just one more sign that President Trump's efforts to force change in China's policies is having an impact.

No other port has handled more trade with one country than Laredo does with Mexico, more than $228 billion in 2018. That''s because last year and this year, Mexico has accounted for more than 97% of all Port Laredo trade.