Ventus Global LogisticsNewsInternationalChina and Canada fall away as Mexico becomes the US’ biggest trading partner
May 1, 2019 May 1, 2019 / By ventuslogistics / International/ NAFTA • US/ Mexico Trade • USMCA/ 0 Comments 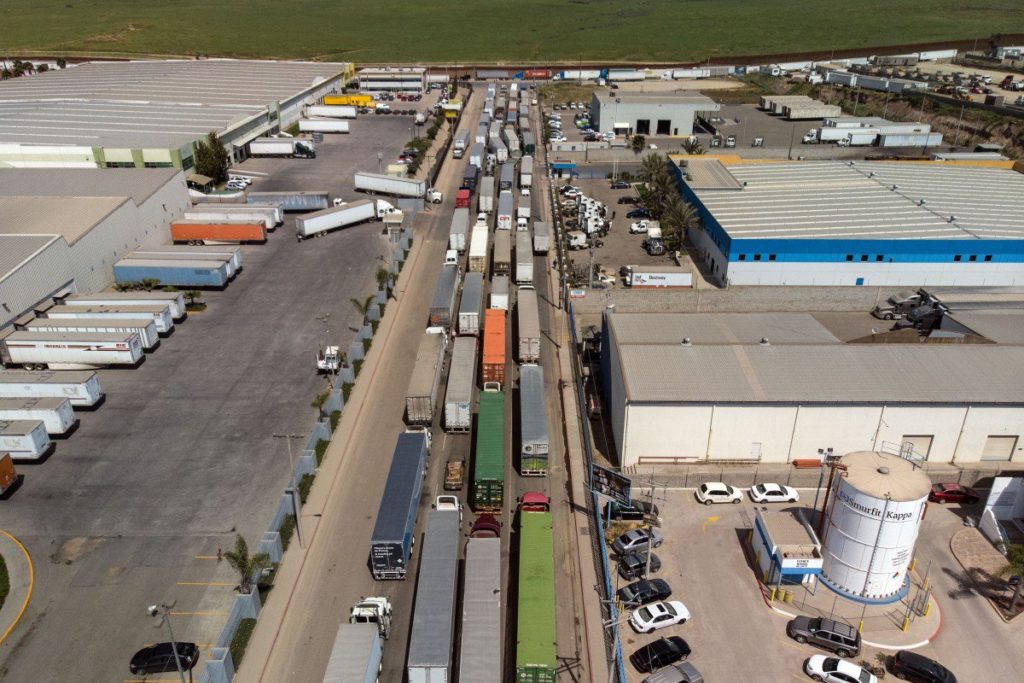 In the trade war with the United States, China's loss is Mexico's gain.

China's bilateral trade with the US weakened in the first quarter of this year after export order front-loading from both countries started to fade. Mexico has taken advantage of
the trade tariffs on Chinese goods to become the US' top trading partner of the US so far this year, according to new data from the US Census Bureau.

This shows that while US President Donald Trump has stood firm on stopping Mexican immigrants on the US' southern border, he has not been able to stop the flow of Mexican goods, which are partially filling the gap left by Chinese goods affected by the trade dispute.

The news comes despite the fact that Trump has been trying to force a revised deal through Congress to replace the 1994 North American Free Trade Agreement, covering the trilateral trade bloc of Canada, United States, and Mexico.

The US had US$102.5 billion in goods trade with Mexico in the first two months of the year. In second place was Canada at US$97.5 billion and then China at US$96.7 billion, according to seasonally adjusted data from the US Census Bureau. Mexico had been in third place, behind Canada and China.

China's General Administration of Customs has said that from January to March, overall trade with the US fell 11 per cent year on year, to 815.8 billion yuan (US$121 billion). The US is now behind the European Union and the Association of Southeast Asian Nations in order of
China's biggest trading partners.

China was still the home to most US imports – US$80 billion – but that was down 11 per cent from January-February a year earlier. By contrast, Mexican exports to the US rose 5 per cent to US$58.7 billion over the same period.